We invite all wildlife filmmakers and nature lovers to take part in the 20th jubilee edition of the Matsalu Nature Film Festival which will take place from September 21 - October 2, 2022!

The Matsalu Nature Film Festival, usually called MAFF, is an annual nature film event held every September in Lihula, Estonia. Founded in 2003, the festival has been named after the nearby Matsalu National Park, which is one of the largest bird sanctuaries in Europe.

MAFF promotes nature-oriented and sustainable ways of life and respect for the nature-connected traditions of indigenous people. It showcases a variety of new international documentaries about wildlife, conservation and the environment that inspire, inform and ignite change.

In the second week of the Festival, MAFF travels out of Lihula and a selection of films are shown all over Estonia.

Come and enjoy the Festival and the nature of Matsalu National Park!

Buy your Festival PASS via Piletilevi >> 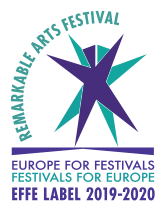 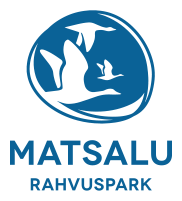 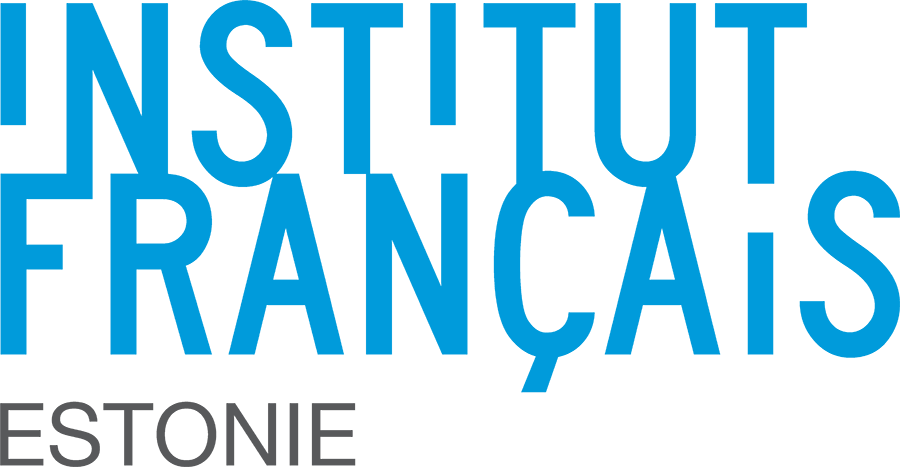 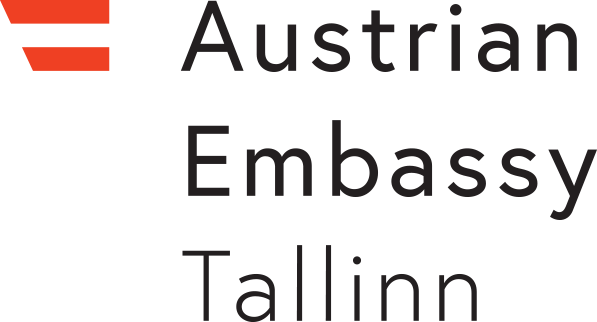 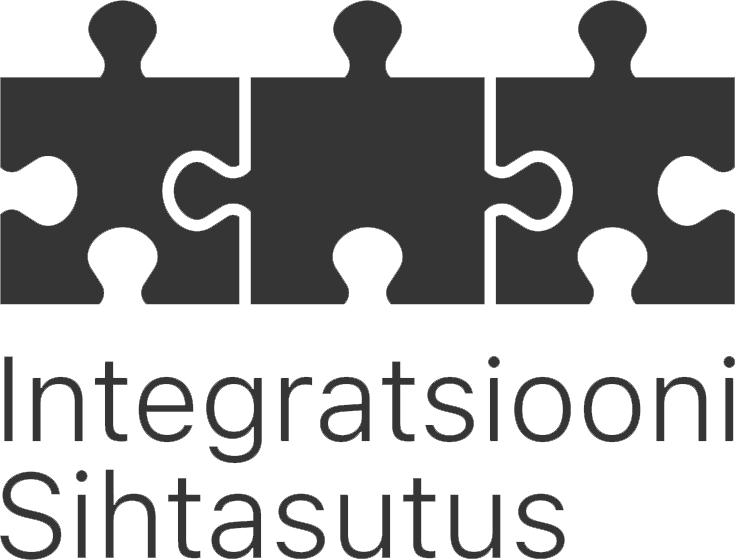